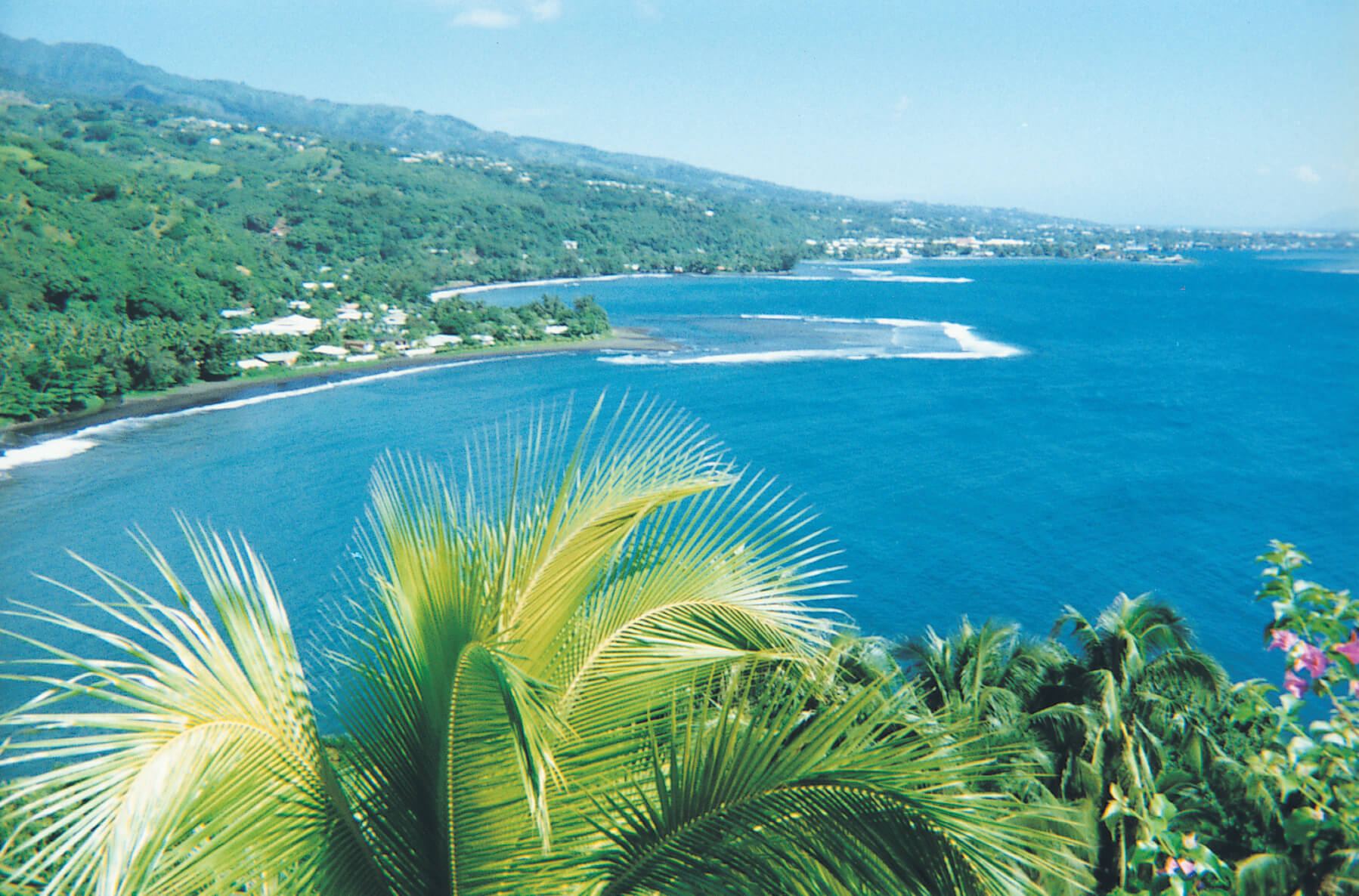 Why Noni from Tahiti?

We could get noni from other places, but Tahiti has the best noni.

Did you know that noni can be found in places other than Tahiti? It grows in quite a few other places, in fact: Hawaii, Florida, Tonga, Panama, Saipan, India, Borneo, New Guinea, Australia, New Caledonia, Africa, the Caribbean, Cambodia, Sri Lanka, Cuba, the Dominican Republic, Haiti, Guam, the West Indies, South America and Micronesia, among other places. Wow! Additionally, since noni is capable of being grown in all 50 of the United States (as long as the plants remain indoors during colder temperatures), that begs the following question: Why Tahiti? Why harvest noni in Tahiti, when we could grow or harvest noni much nearer to our headquarters in Utah? The answer is simple: Tahiti has the best noni on earth. That’s because Tahiti contains ideal conditions for growing this miracle of nature. The noni fruit thrives in Tahiti because of several factors.

When Morinda selected the specific locations for harvesting noni, it did so based on a number of tests. We made sure that the local soil, water, and even air all met the high standards we needed. And science supports that we chose correctly. For example, a study was conducted in which noni leaves from different locations were studied for their flavonoid concentration. Flavonoids are plant compounds that are found in almost all fruits and vegetables, and that contain health-promoting benefits. The study showed that noni leaves from Tahiti had a higher flavonoid content than leaves from Tonga, Panama or Saipan. Additional studies have compared the chemical markers of noni fruit content or the mineral content of various commercial noni juice products, finding Tahitian Noni Juice to be of a higher standard. After all, when you harvest the best noni on earth, there’s a good chance you’ll have the best noni juice on earth! And that’s why our company will forever be proudly linked to Tahiti.