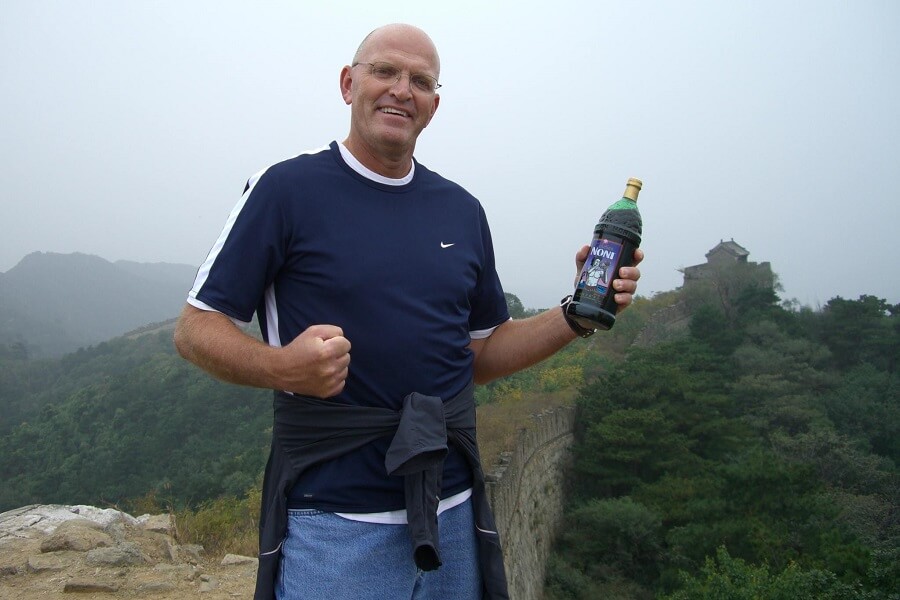 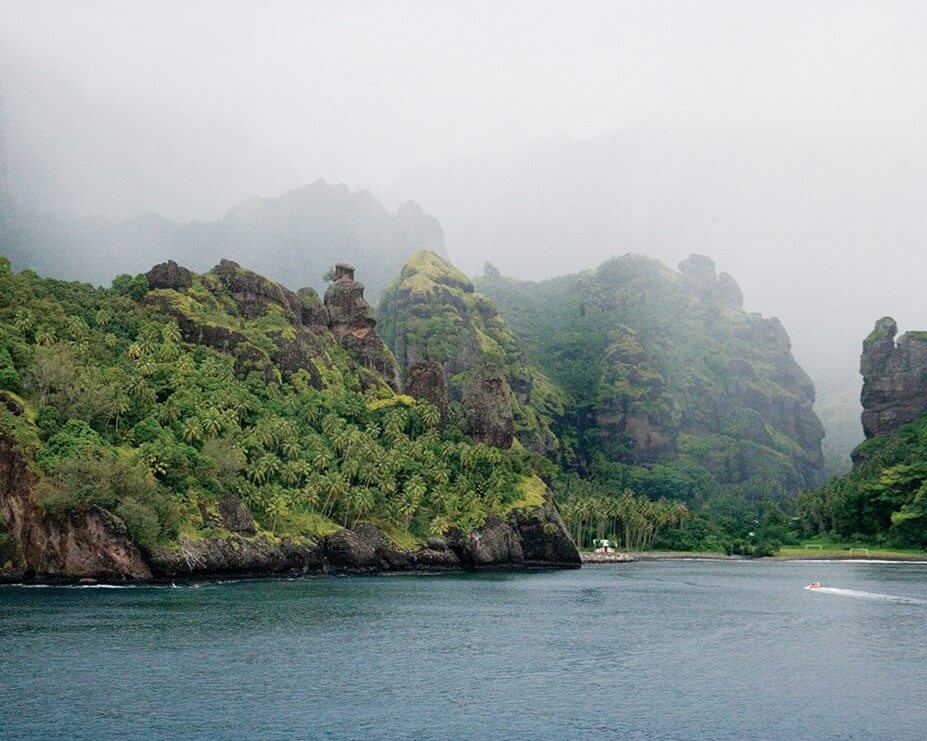 “I went on a trip to the Marquesas Islands in 2004. I had an interesting experience that happened to me on the island of Hiva ‘Oa near the town of Atuona.

While I was there, a pickup truck came around the corner of the road and stopped right in front of us. The driver of that pickup truck recognized me and stopped. He introduced himself to us as Francis Bennett. 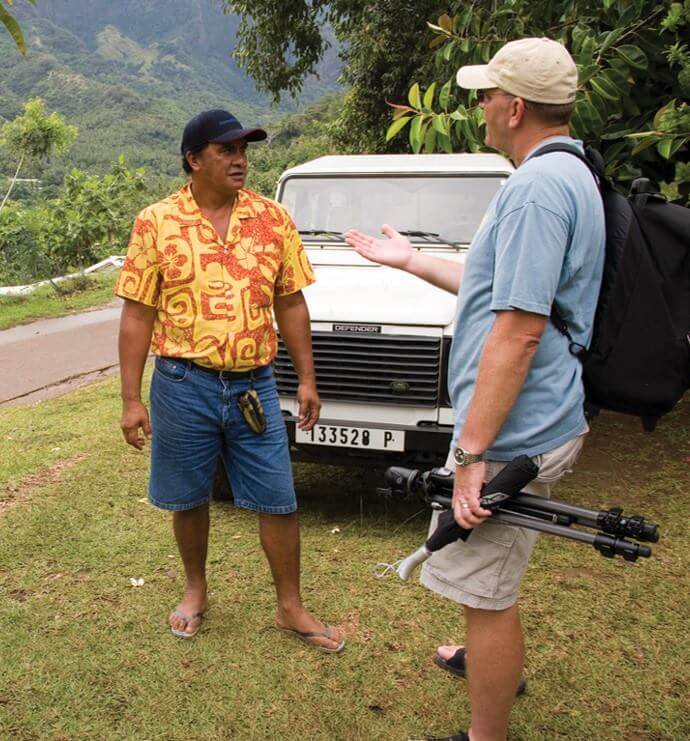 Frances was one of the first people in the Marquesas Islands to help us harvest noni. He is a true pioneer and visionary. I actually had the opportunity to stay at his home on a previous trip to Hiva O’a. We became good friends then, and seeing him on this day was amazing! Frances invited us to go to his house again. He showed us his noni operation. He had converted a large property next to his house to receive and sort the noni fruit, getting it ready to ship to Tahiti.

I’ve been all around the world to tell people about Tahitian Noni Juice. My vision began in 1996 and has grown steadily every year. I’ve seen the miracle of the perfect/private partnership that exists between Morinda and French Polynesia.

We have a very ambitious goal this year to complete a massive global outreach for Tahitian Noni. The theme Tahitian Noni Strong is our inspiration. Our goal is to reach 100 million new people with the news and blessing of Tahitian Noni and we want you to join our outreach! Learn more about Tahitian Noni on our website Morinda.com.”